ABOUT THE OECD INTERNATIONAL CARTELS DATABASE

Welcome to the website of the OECD International Cartels Database. This database contains approximately 200 references related to international hard core cartels since 2012 from approximately 50 jurisdictions. The included cartels are those in which competition authorities have issued decisions against (and possibly fined) cartels, and/or in which private damages have been collected. This database provides an exceptionally valuable source of information about such cartels, including information on global penalties, geographic extension, industries, dates, jurisdictions, and cartel participants. The database builds on the world-leading database on private international hard core cartels developed by Professor John Connor, which was acquired by the OECD in 2017.
The OECD International Cartels Database will be released in different stages, starting with a first release of the references to cartels that were discovered between 2012-2018.

Hardcore cartels – In defining a hardcore cartel, the database follows the definition used in the Recommendation of the Council concerning Effective Action against Hard Core Cartels (2019):


International cartels - International refers primarily to membership composition: the companies involved in the cartel need to be headquartered in at least two different countries. The database refers to the nationality of the parent company regardless of the geographic extension of the cartel. 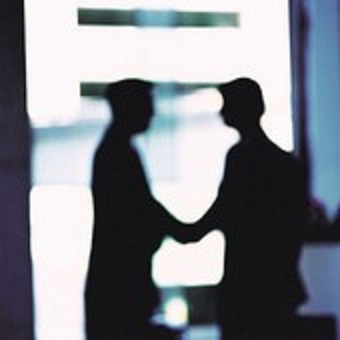 The use of the OECD International Cartels Database is governed by the Terms and Conditions governing the OECD website www.oecd.org, which you can access via the link at the bottom of this webpage.